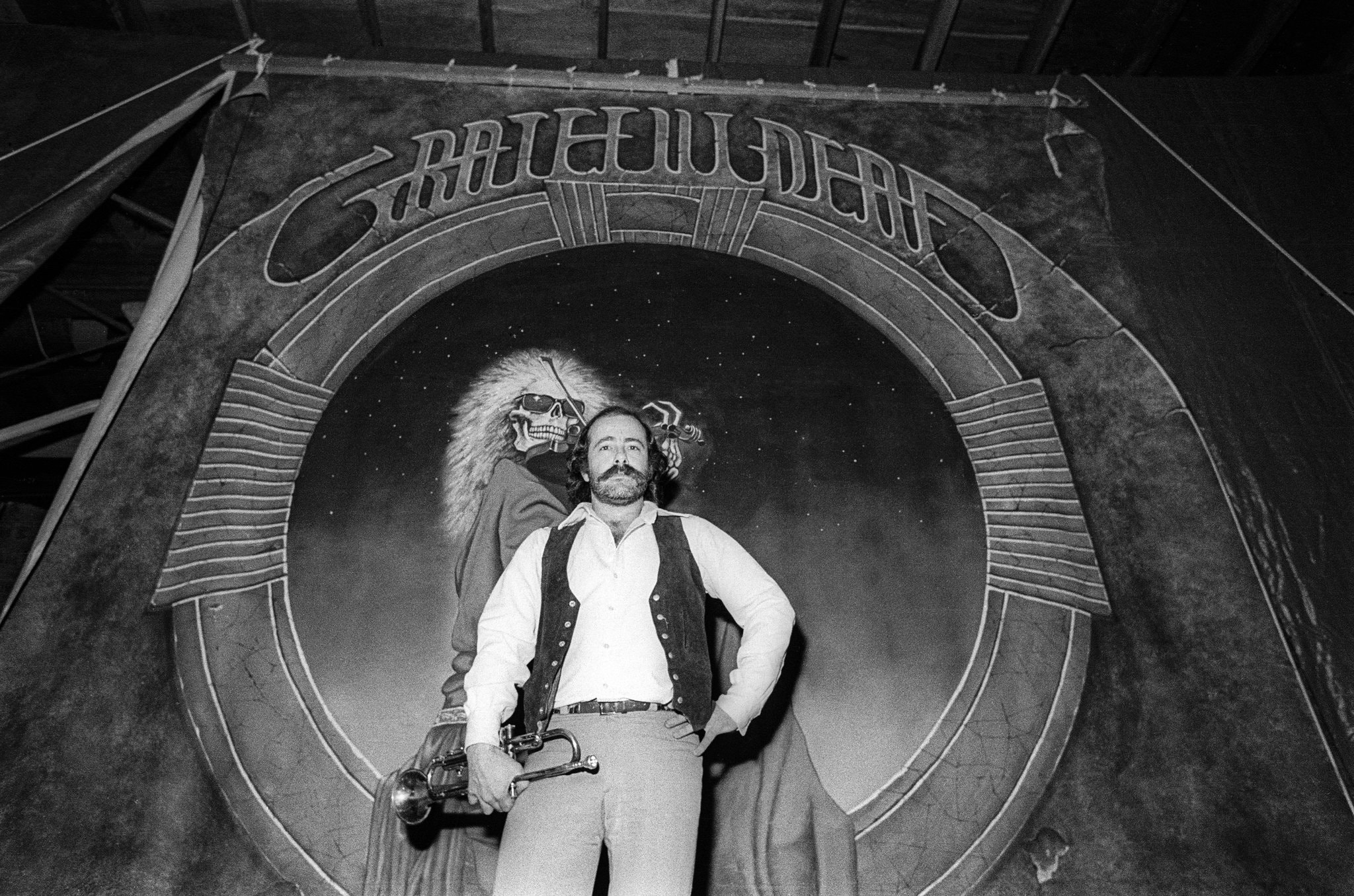 Robert Hunter outside the Grateful Dead’s rehearsal studio in San Rafael, Calif., in 1977. One of his oft-quoted lyrics could have described his own life: “What a long, strange trip it’s been.”